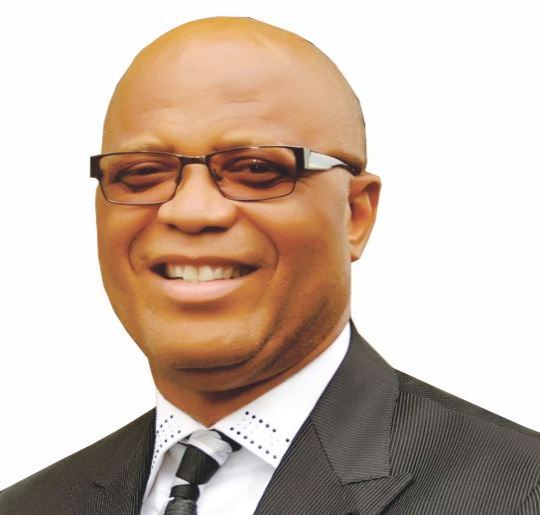 Pastor Umo Eno is a visionary Christian leader and an entrepreneur par excellence. He is the Governor / Chief Executive Officer of Royalty Group, a company he founded in 1997 with business interest in hospitality, manufacturing and oil / gas sector with over 500 direct employees spread across Nigeria.

The Governor, as he is called in Royalty Group, is an ordained apostle in the body of Christ and the Undershepherd of All Nations Christian Ministry Int'l, a church called to build a community of Christian believers that transcends race, tribe, colour into a kingdom focused church.

Pastor Eno's thriving career began in 1982 when he joined the banking industry, working with Union Bank of Nigeria, and ventured into private business working with Bertola Machine Tools between 1985 to 1990 before joining Norman Holdings Limited from 1990 to 1997 where he left as the Group General Manager (GGM), Commercial Services to establish Royalty Hotels and Recreations Limited in 1997. He serves as the Governor / CEO till date.

The Governor's highest qualification is a Master's Degree in Public Administration from University of Uyo and is currently pursuing a Ph.D programme in the same university.

He has held many appointments including the Chairmanship of Akwa Ibom Hotels and Tourism Board from 2004-2007. He's the two (2) Star Paul Haris Fellow of Rotary Club of Eket District 9140 and has received several awards for his public spirited life. An alumnus of Pan-African University's Lagos Business School (LBS) and a recipient of the National Productivity Award is a Fellow of Nigerian Catering & Hotel Institute (FNCHI).

He is a good social mixer who believes in hard work, integrity and strong character. He is the author of several books including,  Wealth Creation – God's Way, Break Forth, Exercising Your Dominion Mandate, Dream Again and Marks of a Disciple. He is the Publisher/Editor-in-Chief of Hospitality Connect and The Appetizer Magazines and a regular contributor to Christian journals and is in high demand as Speaker in many public forums.

He is married to Pastor (Mrs.) Patience Eno; they are blessed with six children and a grandson as at now.